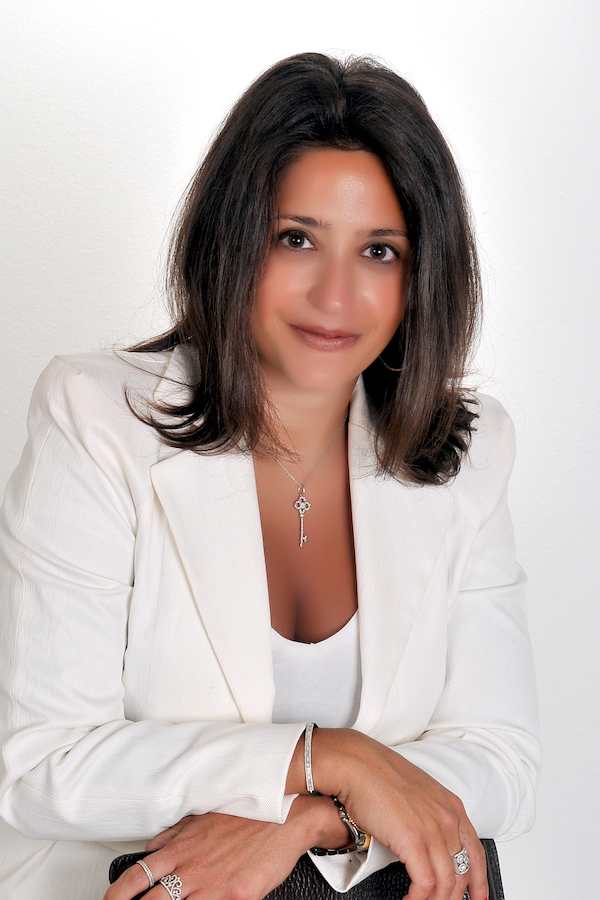 In the same year, Ece DAYIOGLU studied LLM in Business Law at Istanbul Bilgi University. Meanwhile she completed her legal internship and suspended her LLM studies before completing her thesis in order to pursue her LLM studies in Paris.

During her internship at the ICC, working with the Middle East and North Africa – MENA regional case management team, Ece DAYIOGLU undertook duties with respect to various arbitration cases and performed tasks such as appointment of arbitrators and scrutiny of the draft awards, she gained experience and developped insight on the ICC Arbitration and its practical aspects. She did a profound research on the grounds for arbitrator challenge and replacement as well as related Court decisions using the ICC database.

Sworn translator in English and in French, Ece DAYIOGLU carried out simultaneous interpretation during an ICC Arbitration hearing and performed witness examination.

Admitted to the Istanbul Bar under 52543 member number since December 2015, Ece DAYIOGLU got sworn in to the Paris Bar in November 2017, since then she provides legal consulting and legal representation services in Turkey and in France.

Since 2016, Ece DAYIOGLU is the Advisor of the Board of Trustees of the Gülten Dayıoğlu Child and Adolescent Literature Foundation. Since 2021, she takes part in elected management of Galatasaray University Alumni Association as well as in Queen Mary University of London CCLS Turkey Chapter Committee.

We use cookies on our website to give you the most relevant experience by remembering your preferences and repeat visits. By clicking “Accept All”, you consent to the use of ALL the cookies. However, you may visit "Cookie Settings" to provide a controlled consent.
Cookie SettingsAccept All
Manage consent

This website uses cookies to improve your experience while you navigate through the website. Out of these, the cookies that are categorized as necessary are stored on your browser as they are essential for the working of basic functionalities of the website. We also use third-party cookies that help us analyze and understand how you use this website. These cookies will be stored in your browser only with your consent. You also have the option to opt-out of these cookies. But opting out of some of these cookies may affect your browsing experience.
SAVE & ACCEPT